We caught up with the incredible MeMe Detroit this November for a quick Actress Q&A to find out what they’ve been up to and what’s in store for the band in 2021 and beyond. Hi MeMe, thanks for taking the time to chat with us during lockdown number two! How …

Live music returns to The Actress & Bishop from 14th October 2020. After a long break due to Covid-19, we are so excited to be back doing what we do best and bringing you the best in live and local music! As we will be adhering to all Government guidelines …

“Foul Mouthed, Furious & Fabulous!” – Join us for Dirty Bingo every first Thursday of the Month! Cash prizes, fun and games and plenty of suprises a long the way! Hosted by Jamie Cartwright! Get your tickets now!

Ruth has been a regular performer here at The Actress & Bishop for some years now, we’ve watched her grow from a shy songstress to an unstoppable powerhouse and we’ve loved every minute! Ruth began at our fortnightly open mic night hosted by Luke Webley and now runs her very …

Our annual Pub Fest is back, this time a little later than planned, but by golly is it worth the wait! Wood And Nails headline this year’s Bank Holiday Lifest alongside The Cracked Actors, The Pagans S.O.H, MeMe Detroit, Osca, A E S T H E T I C S, …

As we welcome you all back to The Actress and Bishop we ask that you take a moment to read through our carefully put together Welcome Back guide & Risk Assessment. With your help we can keep the Actress and Bishop safe and sociable throughout this challenging time. We thank …

We are pleased to announce that we are now taking table reservations for 4th July onwards as of 26th June. As we endeavor to adhere to Government guidelines please be aware we will only be taking bookings for 6 people or less during this time. Please rest assured, as always, … 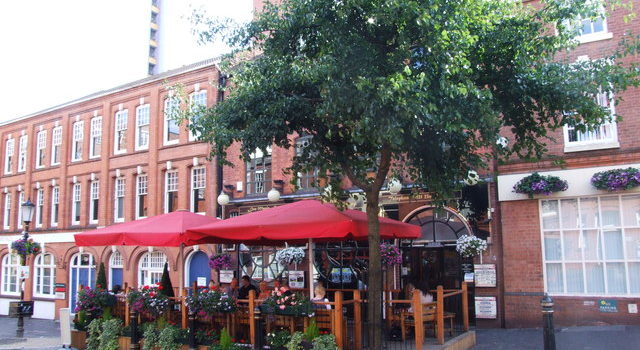 As The Government ease Lockdown, people head back to work and businesses begin to reopen we are working hard behind the scenes to prepare for a ‘new normal.’ We want to reassure all of our customers that our main priority, as always, is to keep all of you as safe … 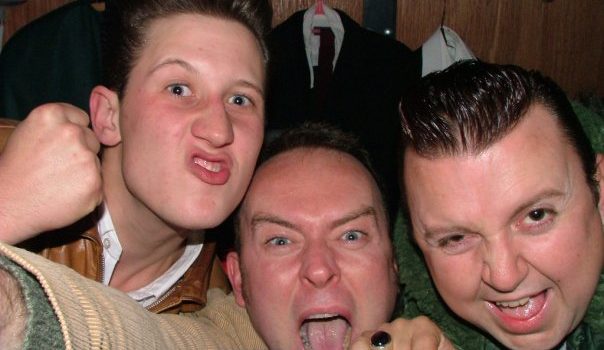